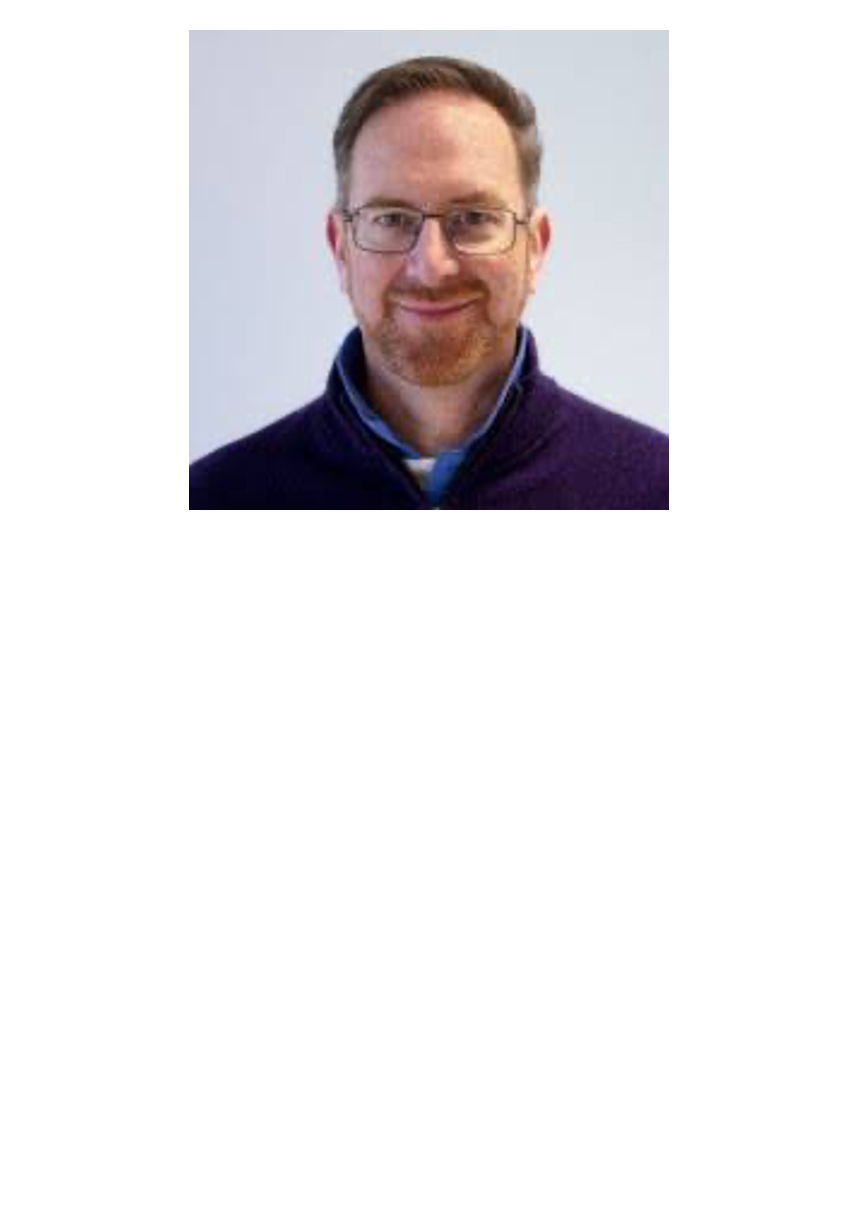 Graham Merriman is an experienced coach, mentor & lecturer, having worked internationally with global corporations and start-ups.

Originally a schoolteacher, Graham spent 14 years in The Netherlands, first as a training consultant with Exact Software and later with Vintura, a boutique Dutch consulting firm. He then worked for 9 years at Philips Consumer Electronics in a variety of sales and marketing roles and was globally responsible for the development and implementation of Philips eCommerce strategy. Since returning to Ireland in 2012, Graham has been a mentor with Enterprise Ireland and has taught postgraduate modules on eCommerce and Digital Marketing in UCD Smurfit School of Business and Trinity Business School. Graham was also co-founder and early stage employee & investor in two Irish start-ups, ChannelSight & Hub Controls. They have attracted investment of over €15 million and currently employ over 60 people.

We are not made from easy victories, but based on great defeats.