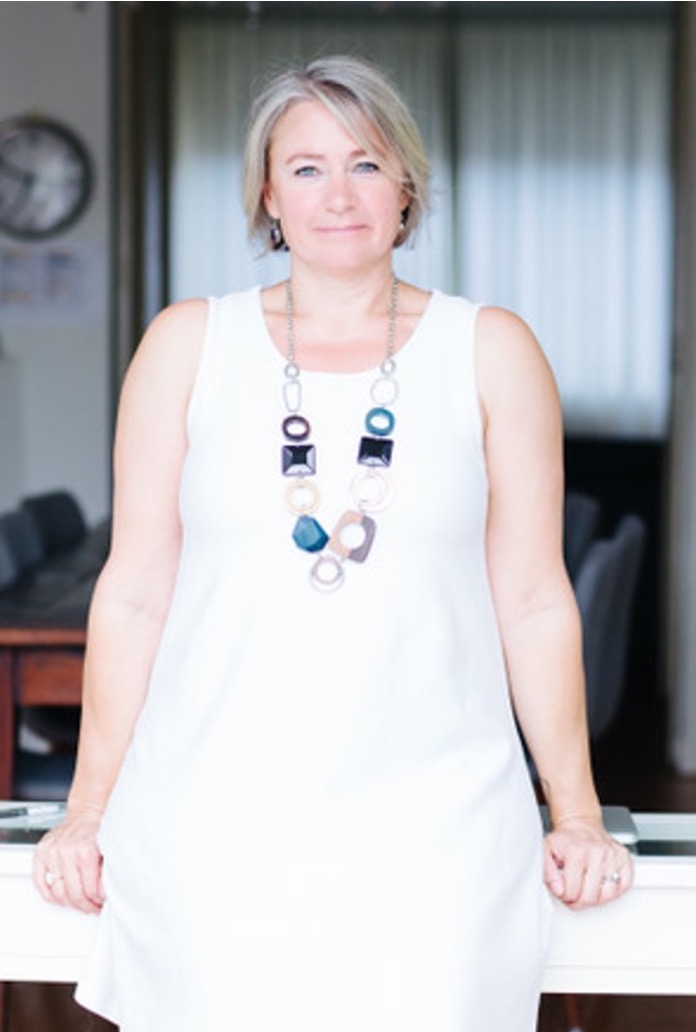 Originally from Germany, Stefanie began her career in the IT sector, working across the globe for twelve years as a consultant and project manager. In 2009 she received an opportunity to turn her life’s passion for learning and coaching into a vocation and became a qualified Life coach (ICF).

Stefanie has since qualified as a certified fitness instructor, a Metabolic Typing advisor, a Precision Nutrition trainer, Mindfulness trainer, a holistic life coach and a level II CHEK practitioner. Stefanie devotes her life to staying ahead of the curve and takes pride in being at the cutting edge of holistic health and nutrition. She speaks perfect English and German and fluent Dutch and Spanish. In her daily life, Stefanie loves traveling and applies the same devotion to learning about foreign cultures as she does to her study of performance and energy.

She has been working with Mentally Fit as performance and executive coach since 2013. Most coaches of Mentally Fit come from a sports background but not to lose touch with the reality of their clients, MFI also hires some of their coaches from the corporate world. Stefanie worked twelve years internationally in the IT sector leading SAP Implementations around the world. In this role she became an expert in building and leading high-performing teams but also learned what high workload, tight deadlines and excessive stress could do to her and the people around her. Ten years ago she channelled her professional expertise into specializing in holistic health and in what the body and brain and teams need to consistently perform at their peak.

Every day is day one!