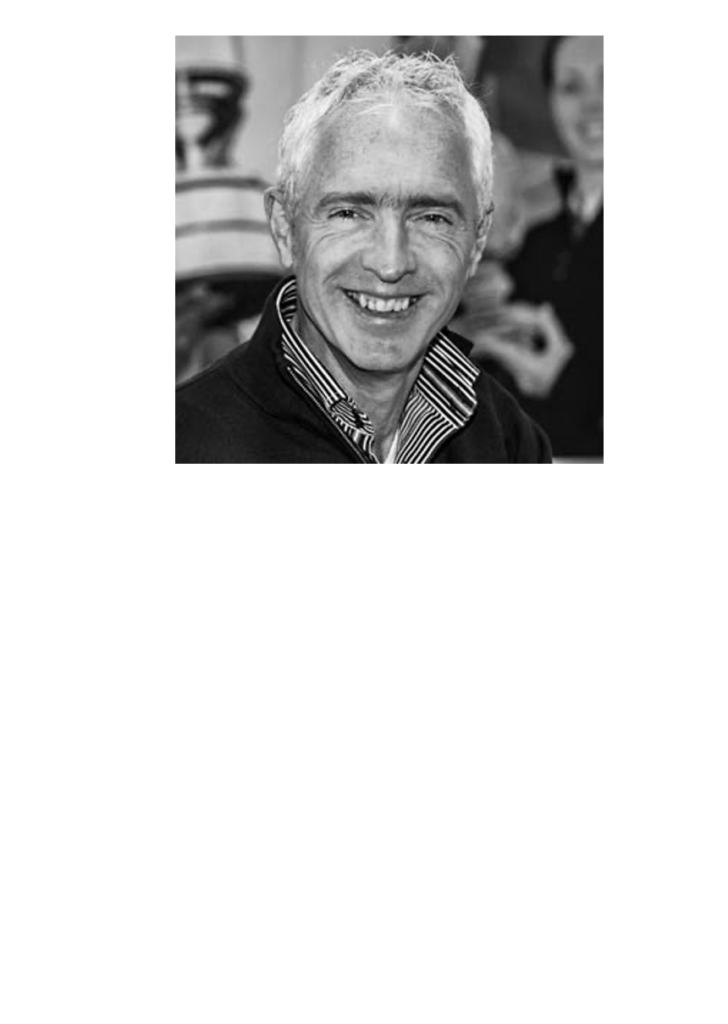 Tom Nijssen was professional tennis player at the ATP World Tour for 15 years. His highest world ranking was no. 87 in singles and no. 10 in doubles. He won two Grand Slam Mixed doubles titles together with Manon Bollegraf (Roland Garros 1989 and US Open 1991). After his professional sports career, he obtained his coaching licence level C from the Dutch Tennis Federation. He has a rich experience in coaching Dutch tennis talents, like Dennis van Scheppingen, Fred Hemmes and Peter Wessels. Between 2006 and 2010 he was assistant coach of Jong Oranje, the Dutch national youth team (women). After that, he started working at the Dutch Golf Federation as Player Developer for the Dutch National Youth Team. He’s still active as a tennis coach and trainer at national level.

For Mentally Fit, Tom focuses on workshops about energy management, helping individuals and teams reaching their full potential. He forms a bridge between top sports and the corporate world, where he uses his rich experience and knowledge from top sports and top sports coaching to help individuals become top performers in their work environment. Tom is specialized in personal development and orthomolecular nutrition. 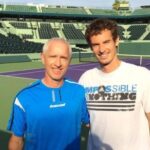 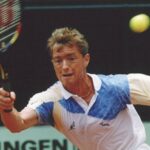 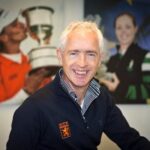