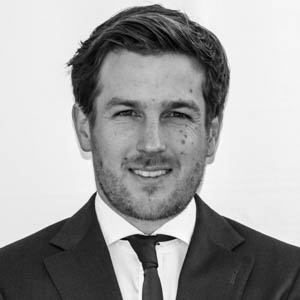 Herre Zonderland is a former professional gymnast. For ten years he was part of the Dutch men’s gymnastics team and he participated in several European and World Championships. He distinguished himself as a gymnast by his consistent high performance at major tournaments.

After finishing his study Commercial Economy in 2006, he started working for the police at the operations department, while continuing his career as a top athlete. In 2009 he ended his career as a gymnast and he started working as a sports manager at Sportstad Heerenveen. This inspired him to pursue a Master’s degree in Sports Management at the Johan Cruyff Institute. Herre made the decision to use the experiences and insights he gained from his top sports career to inspire others by means of workshops, clinics and motivational sessions. Mentally Fit noticed his great enthusiasm and ability to inspire people and in 2014, he started collaborating with Mentally Fit as an energy management coach. In addition to these activities he works part-time for the KNGU (Royal Dutch Gymnastics Federation) as a Product Manager.

What can we learn from top sports? 100% inspiration! 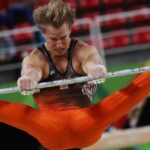 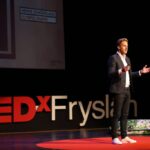 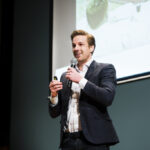